The 20 year old Goalkeeper selected among the 33 players, born in England, could represent England, Italy or Uganda. But, he will be a big addition to the squad if he represents Uganda in the search of Dennis Onyango replacement as Uganda’s number one Goalkeeper.

His inclusion to the squad playing in the Championship, the England second tier league,  brings health competition to St George player Charles Lukwago and URA FC’s Nathan Alionzi for a starting place in the Cranes posts.

Bellagambi promoted from Huddersfield Town B team, has family ties to Italy, England and Uganda and was called up to Italy’s Under-19 training camp in July 2019. Despite growing up in South London, he can’t deny the experience of travelling to Rome for the three-day camp.

His club Huddersfield Town FC, on the verge of being promoted to the English Premier league, defeated Luton town 2-1 on Aggregate in the semi-finals and will take on Nottingham Forest in the final after they finsihed 3rd in the regular season with 82 points. 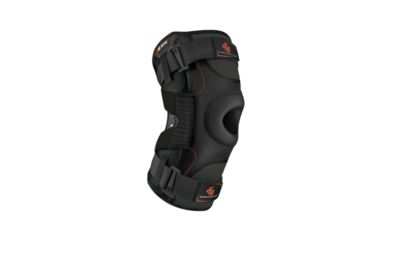 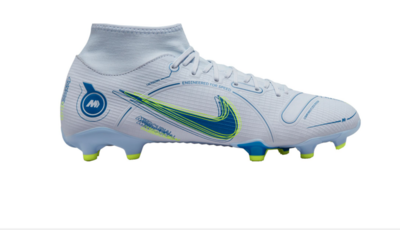 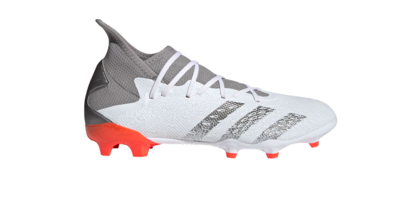 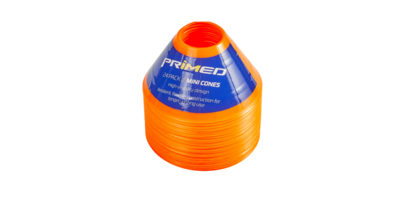 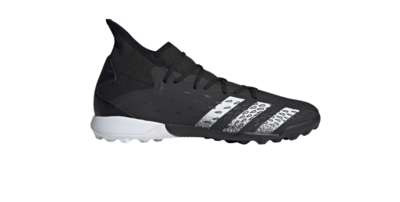 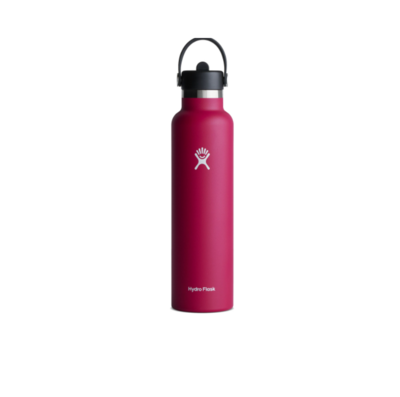 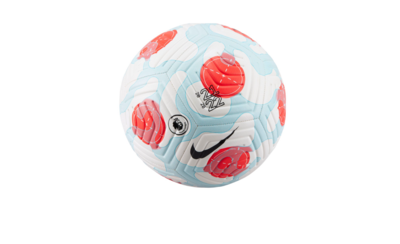 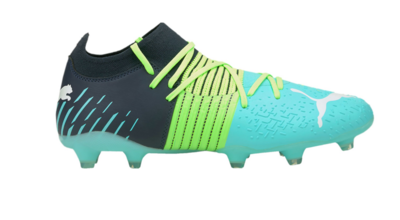 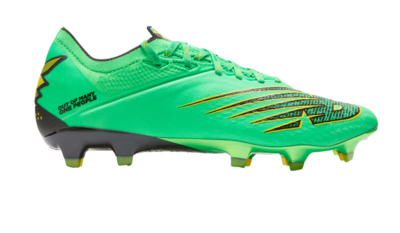 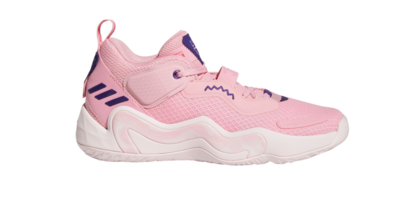 Midfielder Muzamir Mutyaba currently with Kiyovu in the Rwanda Premier leagues and IBV Right back Elvis Bwomono returns to the fold.

Micho has also selected a crop of young stars that have graduated from the National U-20 team that include; Musa Ramathan, Steven Serwadda, Gavin Kizito, Kayondo Aziz, Begesa James, Bobosi Byaruhanga, Yiga Najib and Kakooza.

Onduparaka captain Shaban Muhammed who has been impressive this season has also been recalled.

Uganda will open their campaign with an away fixture against Algeria on 4th June in Oran followed by a home game for days later (8th June) with Niger at St Mary ’s Stadium, Kitende.

The players will enter camp at Cranes Paradise Hotel-Kisasi on Monday 23rd May 2022 at 8am. The training programme will start 10am using the Fast Fusion Indoor Facility and Gym according to Fufa.co.ug.

Geoffrey Mugabi Jr. is confident Uganda U-20 women team facing Ghana will get a result against Ghana
YouTube Video UCvgdAmoQtTaSuz_xDcXXmcg_TO-n6q4Fko8

You may have missed